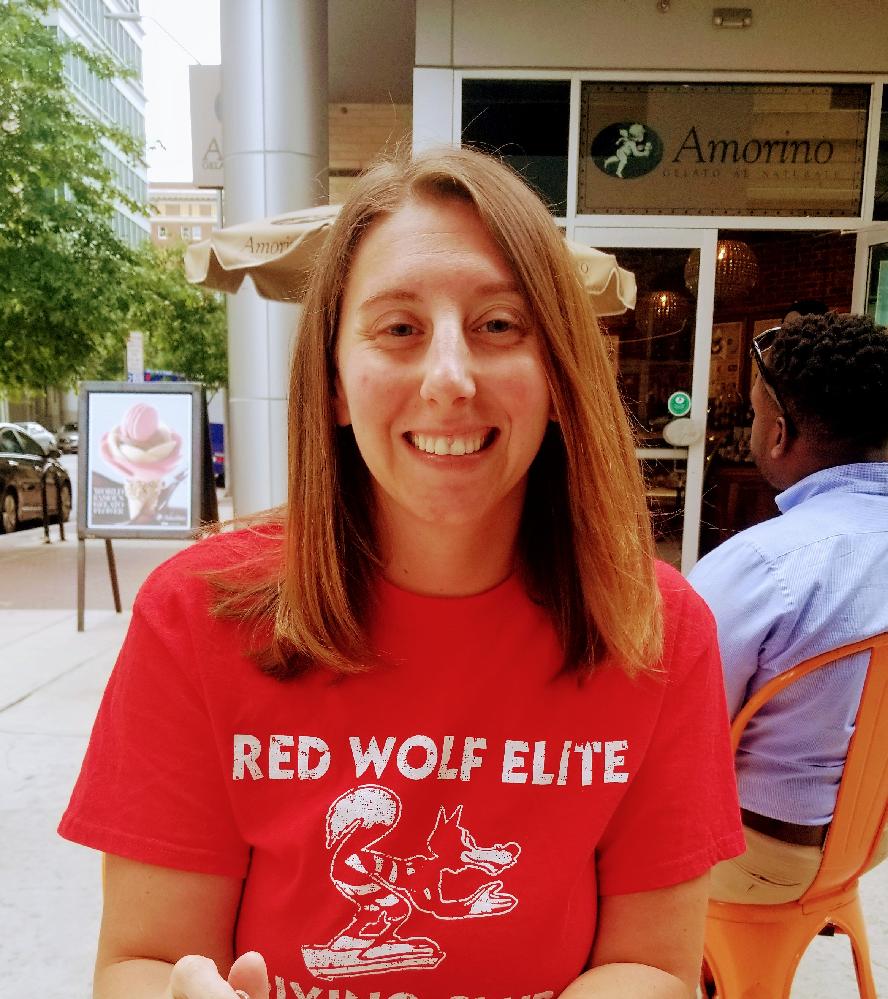 Jacquie has been coaching diving since 2007. She started under the direction of her college coach at the University of Akron. Jacquie didn't start diving until she was 14 years old. As a level 9 gymnast, she was injured and thought that diving was the next best thing! It turned out to be a great transition. After college she moved to Greensboro, NC where she was the head coach of Ultimate Air diving. In 2017, she moved to Raleigh to begin Red Wolf Elite. She has taught beginner divers basic progressions and safety as well as national level divers.  Jacquie has also helped many divers through the recruiting process for college. 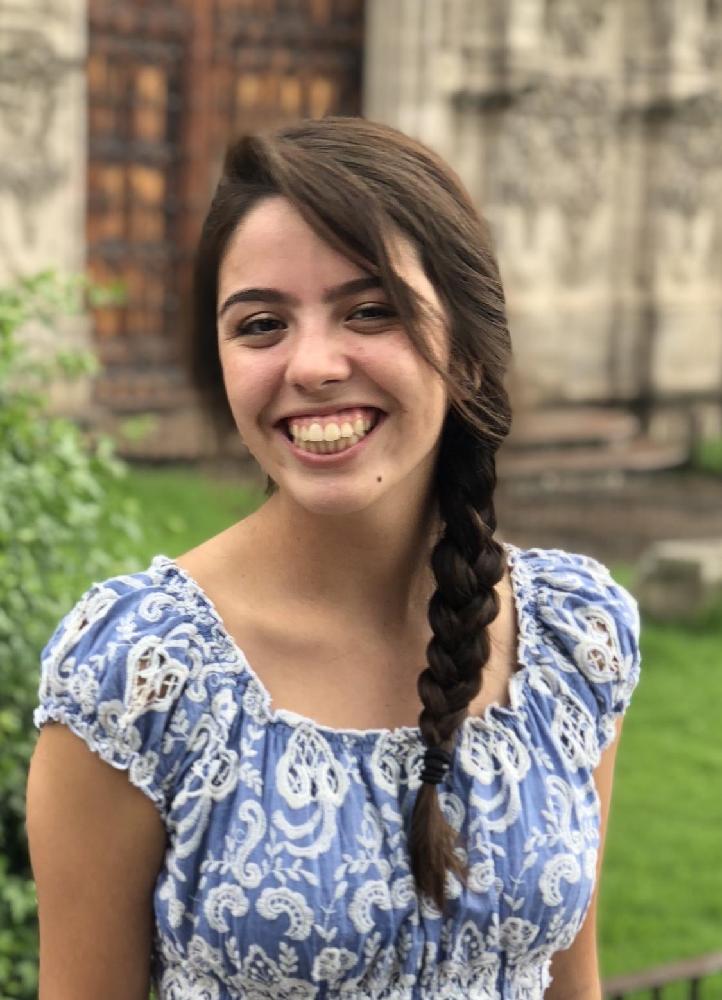 
Julie is currently a junior at NC State studying criminology. She is part of the ski team and a Cadet in the Air Force Detachment 595 at NCSU. She was diving competitively for a little over 6 years and dove with Red Wolf Elite for the first 2 years it was open! Julie was on her high school dive team for 4 years and was team captain. For the past 6 years, she has been a summer league dive coach for Scottish Hills. Julie loves working with kids who are eager to learn. Go pack! 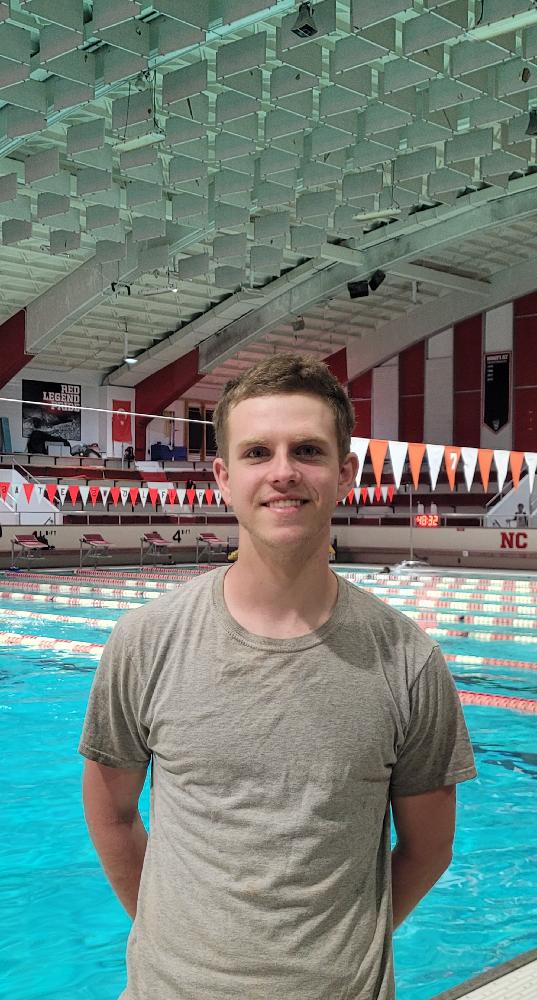 Bryce is currently going into his sophomore year at NC State studying industrial design. He was a diver from ages 6-18 and he joined Red Wolf Elite shortly after it opened in 2017. "I have always loved the sport and helped coach my summer team two summers in a row. I love the outdoors and spend a lot of my free time making things and being creative. I'm excited to help out with Red Wolf Elite!" 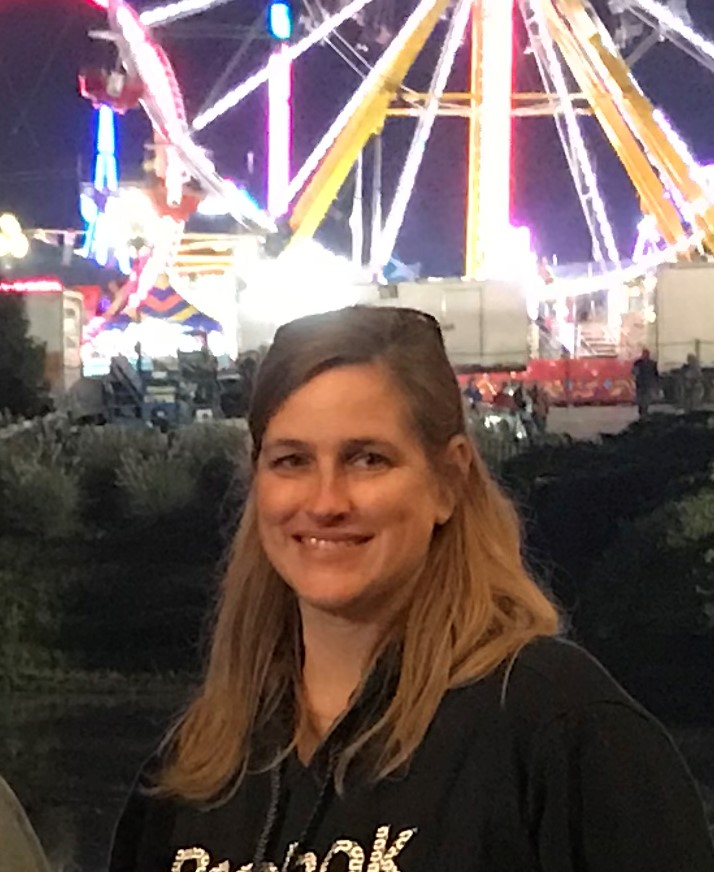 Heather is a graduate of NC State with a degree in landscape design.  She worked as Sales Manager for a large wholesale nursery, Marketing Director for a regional nursery association, and owner of a landscape design company.  While homeschooling her children, she earned a third degree blackbelt in taekwondo and became the head instructor of a local school. Heather continues to enjoy teaching taekwondo, tutoring ESL kids, and working for Red Wolf Elite.  She has had one child graduate from ECU and one in high school that is a Red Wolf diver.